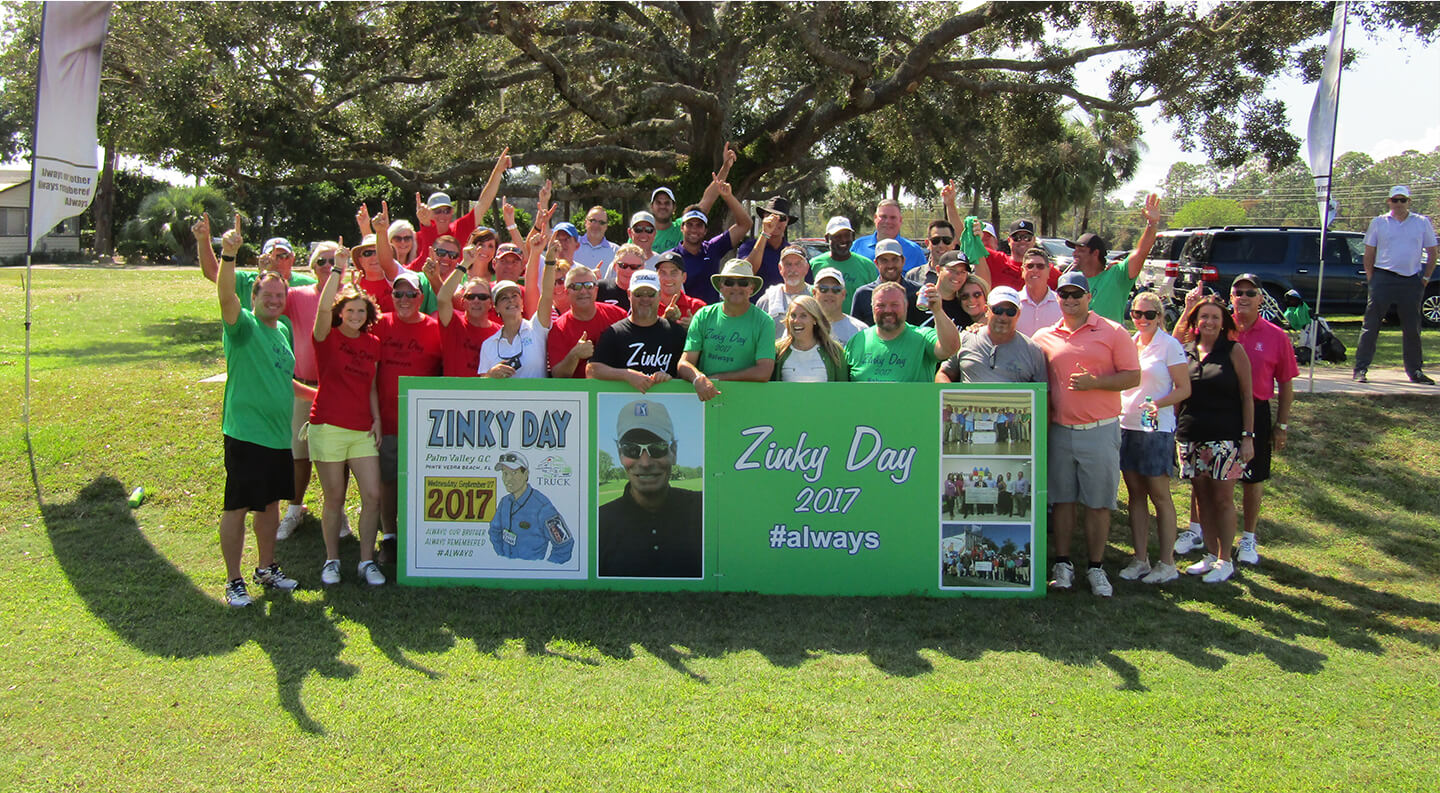 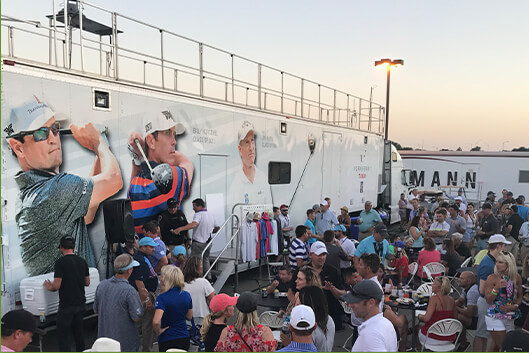 The Truck is the Operations Staff that facilitates the scoring of all tournaments on the Korn Ferry Tour – which encompasses accurate management of all electronic scoreboards onsite, ShotLink and live scoring data, and the local tournament volunteers who collect scoring inside the ropes.

If you know “The Truck” you know that what we really do is difficult to explain in one paragraph. We are a home away from home for our players and caddies, we are volunteer managers, we are hosts to each of our tournament’s partners, and if you ask friends of ours, they’ll tell you we are the center of the culture on the Korn Ferry Tour.

When “The Truck” first hit the road on the Ben Hogan Tour in 1990, it wasn’t yet known as “The Truck.” Led by Brian Goin, now the Senior Vice President & Chief of Operations for the PGA TOUR, the group was responsible for managing the day-to-day operations and scoring of all the tournaments it traveled to. Steve Horner, who retired from the PGA TOUR in 2018 as the VP of Title Sponsor Relations, took over in 1993 and remained in that role until 1995.

At the beginning of 1996, with a small group of 3-4 team members, we officially became “The Truck.”

Our beloved tradition of Great White, signed by each Tournament Champion every season, started in 2005, with Korn Ferry Tour alumni, former PGA TOUR professional, and current Senior Director of Player Relations for the USGA, Jason Gore. Following his third win in a row at the Pinnacle Bank Championship presented by Chevrolet, highlighted by a second round 59 that resulted in an immediate battlefield promotion from the Korn Ferry Tour to the PGA TOUR, it was suggested that Jason sign the cooler that was on The Truck that Sunday. The rest is history.

At the conclusion of each season, Great White is awarded to the tournament that best exemplifies volunteer and operational excellence, while embracing the family first culture of the Korn Ferry Tour, as for the highly coveted “The Truck Award.” 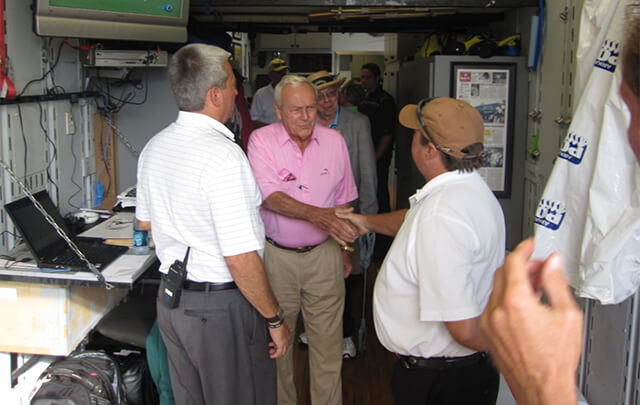 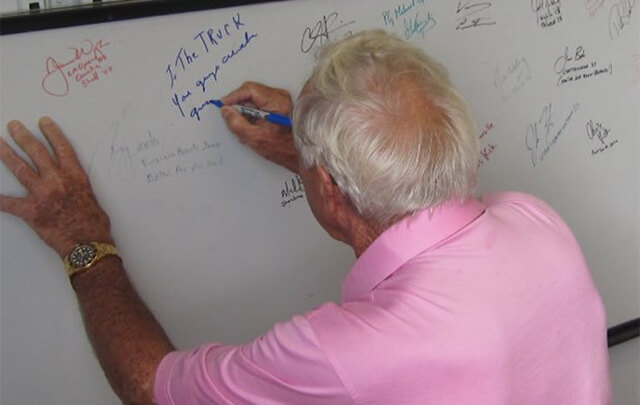 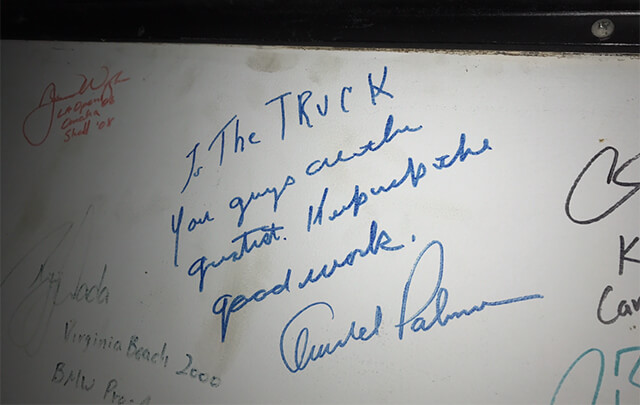 Who knew that the greatest accomplishment of my career was to be the first to ever sign Great White.

Sign up to stay updated on The Truck's latest happenings